Composite Fillings vs. Your Other Options 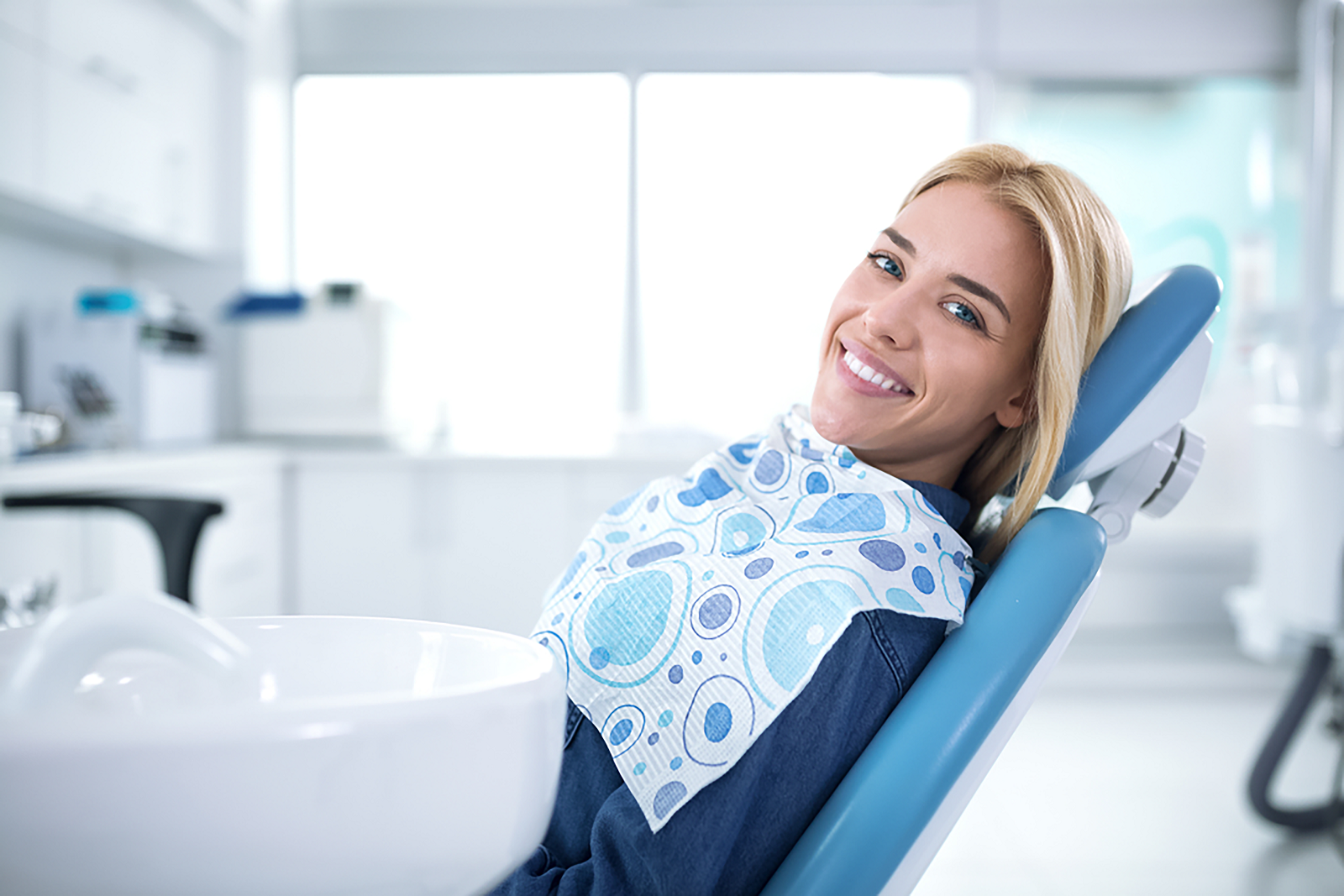 Does it surprise you that tooth decay is the most chronic disease suffered by Canadian children? Data gathered in the Canadian Health Measures Survey reports that 56.8% of Canadian kids between six and 11 have cavities. When it comes to adolescents between 12 and 19, 58.8% of people have experienced tooth decay in a permanent tooth. Nearly 96% of Canadians experience some combination of decayed, missing and filled teeth. All those statistics add up to at least one thing: a lot of fillings in Canadian mouths across the country. While the majority of those fillings may be traditional “silver” or amalgam fillings, those aren’t the only alternatives. What other options are available from your dentist in Walden?

Tooth coloured fillings in Walden — also referred to as white or composite fillings — are made of compounds of ceramic and plastic materials. Tooth coloured fillings in Legacy are an attractive alternative to silver fillings because the composite material can be colour-matched precisely to the colour of your natural teeth. For patients who need cavities filled in highly visible teeth, composite materials are an ideal solution that won’t detract from their appearance and confidence. Cavities and fillings aren’t things to be ashamed of, but neither are they necessarily things you want to advertise. An additional advantage of composite fillings in Legacy is how well the material bonds to your tooth structure. That bond lends strength to the tooth. On the other hand, composite fillings are less durable than traditional silver fillings and getting tooth coloured fillings near you takes more time in the dentist’s office than getting silver fillings. They’re also significantly more expensive.

Silver fillings are actually made of an amalgam of metals, including a small amount of silver. They offer the advantages of affordability, durability and capacity to withstand the pressures exerted on teeth while chewing for a decade or longer. The most significant disadvantage of silver fillings is the fact that they’re, well, silver. They’re the very opposite of subtle. For that reason, they’re most common in less visible teeth in the rear of your mouth but a less attractive option for treating teeth in your smile zone. Another disadvantage is the tendency of silver fillings to, over time, discolour or even cause cracks or increased tooth sensitivity.

Gold fillings may not seem like an obvious choice, but they offer some advantages. Gold fillings are extremely strong and durable, and — if the choice is between gold and silver — many people prefer the appearance of gold fillings over silver fillings. Having said that, those advantages are offset by several disadvantages, too. Foremost amongst those disadvantages is cost. Gold fillings cost roughly ten times the cost of amalgam or silver fillings. Getting gold fillings also typically requires two dentist’s appointments and, if you’re looking for subtlety or discretion, gold is probably even a worse option than silver.

SIlver, composite and gold make up the majority of fillings in Canadians’ teeth, but there are other less common alternatives. Ceramic fillings made of porcelain are durable and long-lasting but are even more expensive than gold fillings. Porcelain is a common material for other dental restorations such as veneers, though. Glass ionomer fillings are made from glass and acrylic materials. They are used for filling cavities that exist below the line of your gums. Glass ionomer fillings also release fluoride into the surrounding teeth while also filling the cavity. This material is, though, weak and usually used for only small fillings far from the teeth exposed to the most pressure while chewing and eating.